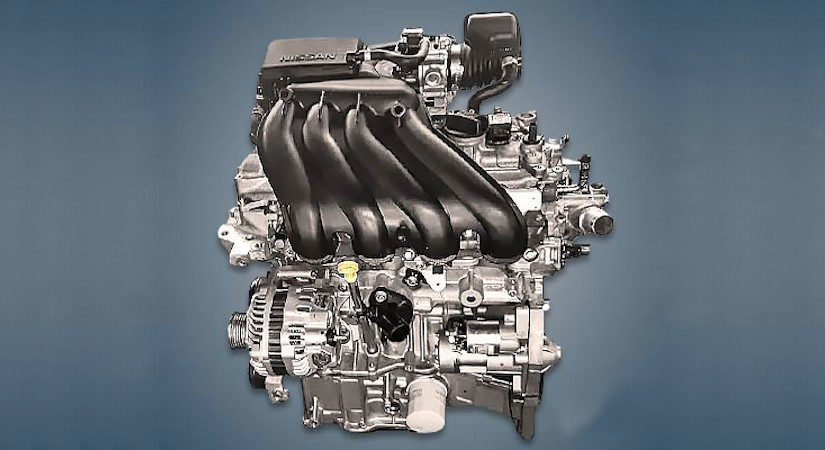 The 1.5-liter Nissan HR15DE engine (or HR15 for short) has been produced since 2004 at a plant in Japan and is installed on many models, the most popular of which are Tiida, Micra and Note. This aluminum power unit is produced in a fairly wide range of capacities.

Disadvantages of the HR15DE engine