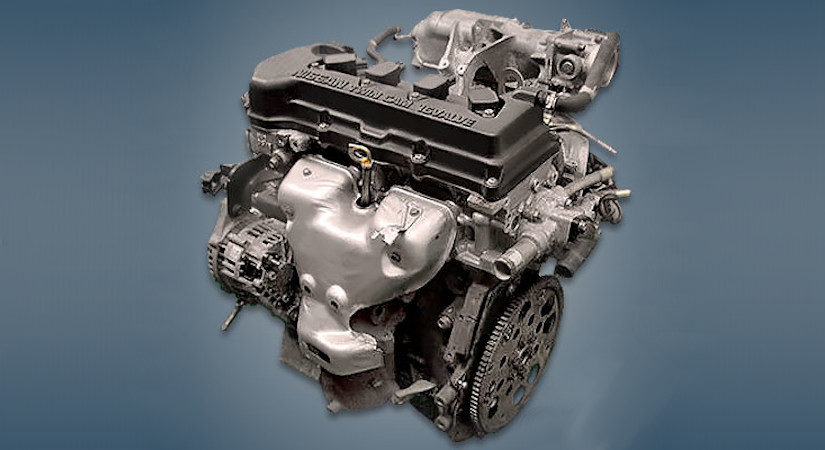 The 1.3-liter Nissan QG13DE engine (or QG13 for short) was produced from 1998 to 2012 in Japan and was installed mainly on local models, as well as on cars for the Southeast Asian market. This power unit is the youngest in the line and is quite rare.

Disadvantages of the QG13DE engine