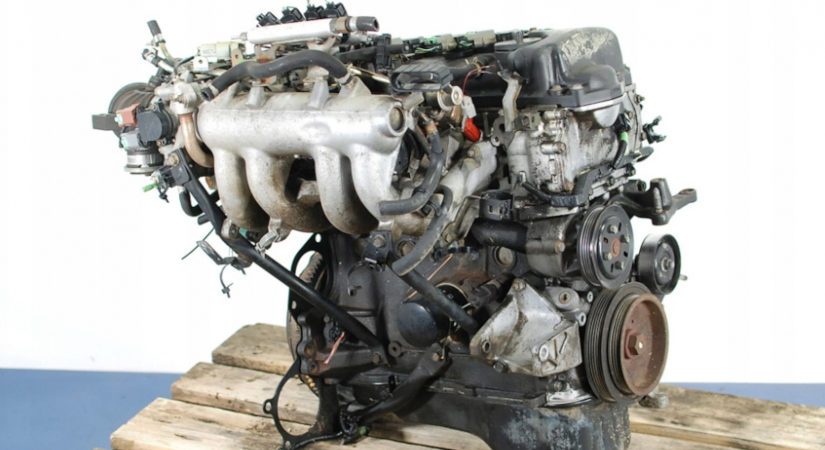 The QG15DE engine (or QG15 for short) was designed to replace the GA15DE and was based on the QG16DE. The manufacturer has reduced the diameter of the cylinders. In addition, other pistons were used in the engine. The engine has a high compression ratio. However, for the most part, the engine is a repetition of the QG16DE that served as the basis for it.

In order to reduce exhaust toxicity, an EGR system was used on the engine, and a mechanical throttle was installed. This approach allowed us to slightly mitigate the damage caused to the environment by automobile exhaust.

This power unit was upgraded in 2002 by installing a phase regulator at the intake.

Disadvantages of the QG15DE engine

The engine is characterized by the occurrence of extraneous noise and whistling during operation. Significantly increased fuel consumption can also be a headache for the owner of a car with a QG15DE engine. In addition, the engine may twitch when running at low speeds. It is not necessary to strive to fix this problem, since this is not a malfunction, but the specifics of the QG15DE engine. But if it is very annoying, you can solve the issue by flashing.

The QG15DE engine does not initially have extensive tuning options. And, as experts say, a reasonable option would be to purchase and install the QG18DE engine to replace the QG15DE.