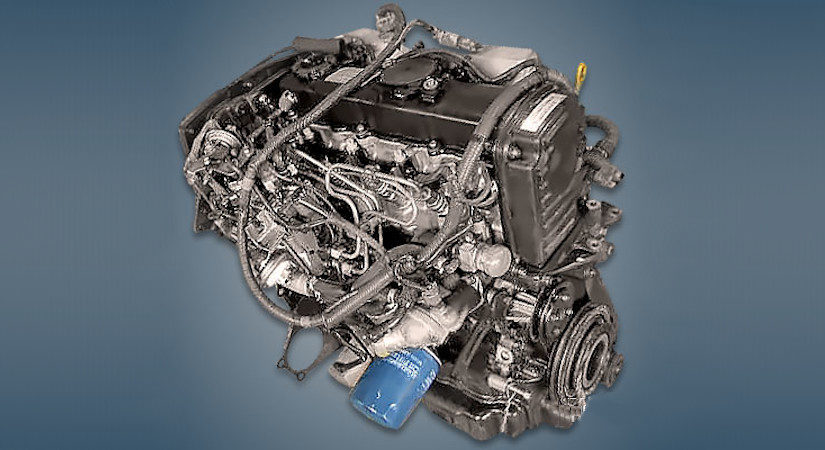 The 2.0-liter Nissan CD20 diesel engine was produced by the company from 1990 to 2000 and was installed on such well-known models of the concern as Almera, Primera, Pulsar and Avenir. A modification of this unit with an electronic high-pressure fuel pump was installed on Bluebird under the index CD20E.

Disadvantages of the CD20 engine