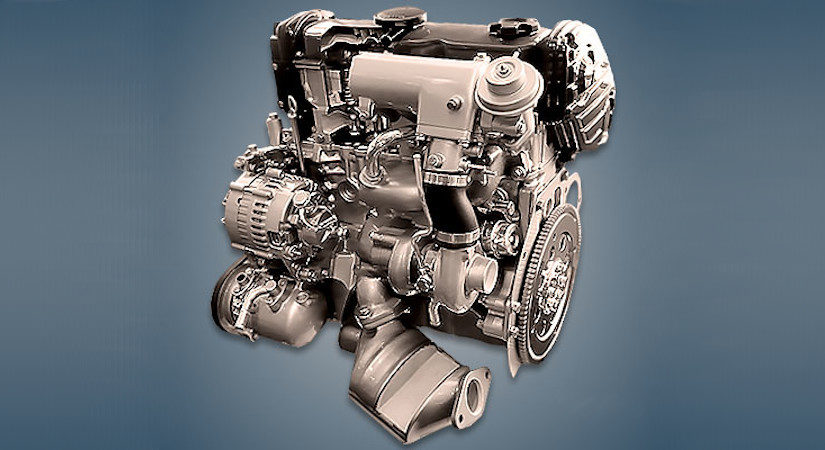 The 2.0-litre Nissan CD20T turbodiesel engine was built from 1991 to 2002 in Japan and fitted to the company’s very popular models such as the Primera, Serena and Avenir. There is also a CD20ET version of this unit with an electronic high pressure fuel pump and a CD20ETi with an intercooler.

Disadvantages of the CD20T engine