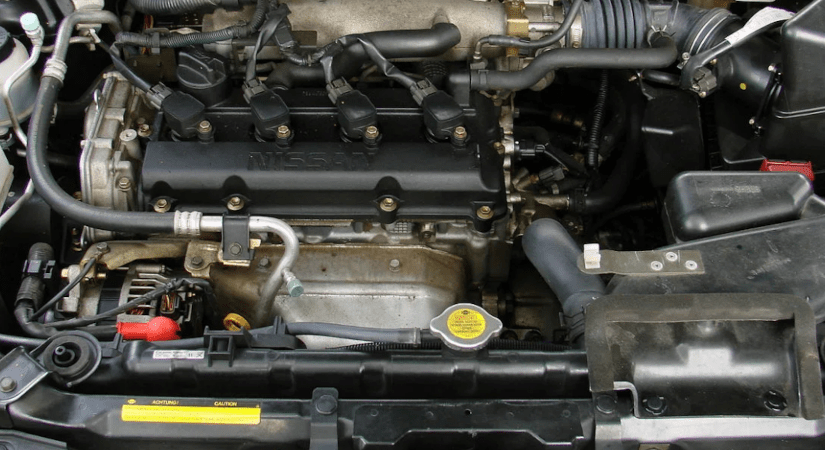 The 2.0-liter Nissan QR20DE engine (or QR20 for short) was assembled at a Japanese plant from 2000 to 2012 and installed in a number of mid-size models of the concern, such as Primera, Serena or X-trail.

The engine was developed to replace its popular predecessor SR20DE. The new engine with distributed injection had a progressive design for that time: an in-line aluminum cylinder block with an open cooling jacket and cast-iron liners, an aluminum 16-valve cylinder head without hydraulic compensators, an intake phase control system, a timing chain drive, individual ignition coils, as well as a couple of balancing shafts.

Disadvantages of the QR20DE engine