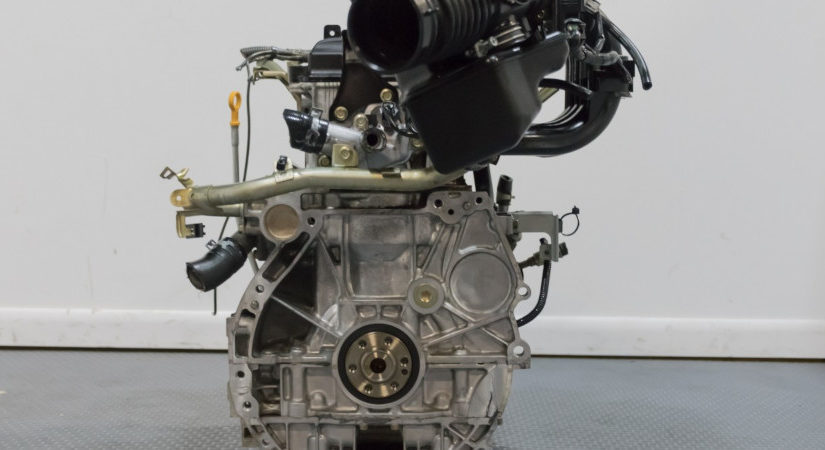 The 2.5-liter Nissan QR25DE engine (or QR25 for short) has been assembled at factories in Japan and the USA since 2000 and is installed on such popular concern models as the Altima, Caravan, Frontier and X-Trail. The engine was seriously upgraded in 2007, so some distinguish its two generations.

This engine with distributed fuel injection had a rather progressive design: an aluminum 4-cylinder block with cast-iron liners and an open cooling jacket, an aluminum 16-valve cylinder head without hydraulic compensators and an inlet phase control system, a timing drive with a leaf chain, individual ignition coils, and also a block balancers.

In 2007, an updated version of this motor appeared with an impressive list of changes: other pistons, camshafts, an intake manifold, a block of balancer shafts were shifted to the center, additional support was added, and another anti-friction coating of friction surfaces. The latest versions of this engine were equipped with dephasers on both camshafts.

The QR25DE is rated poorly by owners. It is a pronounced “one-time” with a mileage of just over 200 with an extremely attentive and careful attitude. The engine appeared due to a significant expansion of the piston stroke (by 20 mm) in the two-liter QR20DE with the replacement of the crankshaft and camshaft at the outlet. Oil problems and resource depletion are more common here, but after 2007 the engine has become much better.

Disadvantages of the QR25DE engine