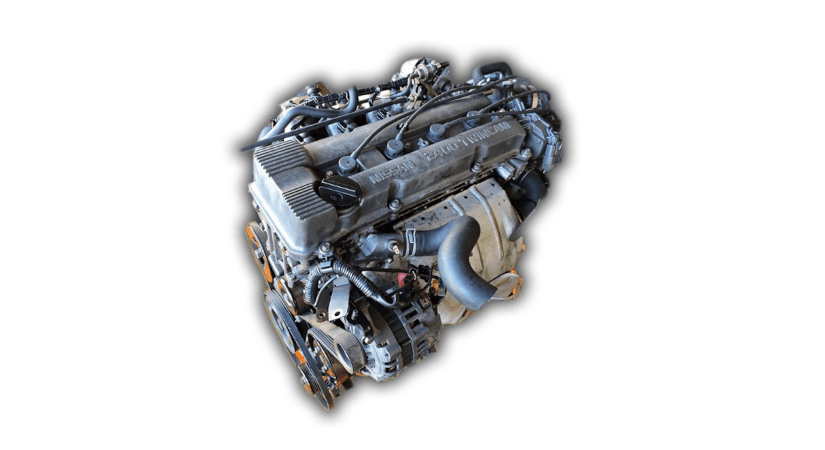 In 1988, the KA24 gasoline power units replaced the Z24 series. It is already problematic to buy the very first modifications of the KA24E internal combustion engine in our time, since their production was discontinued in 1991 due to modernization. Better known now is the 2.4-liter Nissan KA24DE engine, which was produced from 1993 to 2008 and is best known for Altima sedans, Presage minivans, Navara pickups and X-terra SUVs. This power unit was distinguished by good reliability, but increased fuel appetite.

Nissan KA24DE was used to create many trucks and cars. The main part of the units was produced in Mexico in the city of Aguascalientes. The exceptions are engines marked U13 Bluebird, 240SX, 1994-97 Altima and FWD, which were assembled directly in Japan for vehicles manufactured in Australia.