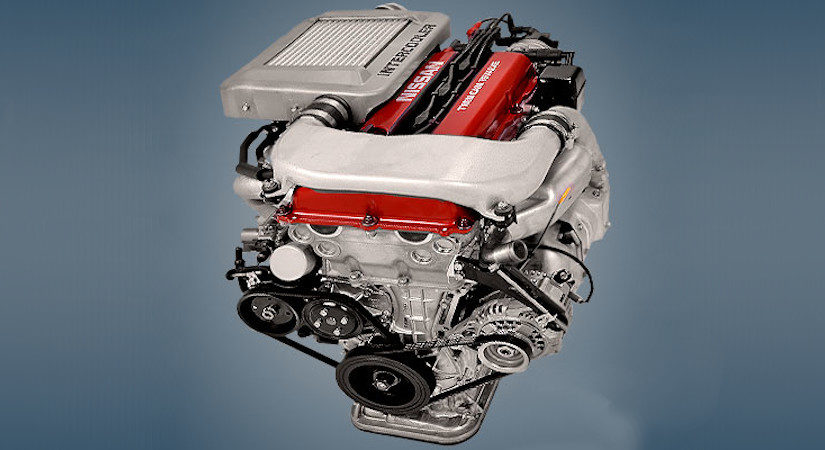 The 2.0-liter Nissan SR20DET engine was produced from 1989 to 2001 and was installed both in the concern’s sports cars and in charged versions of civilian models. Modifications of this motor are distinguished by different colors of its valve cover: Red, Silver or Black.

Disadvantages of the SR20DET engine