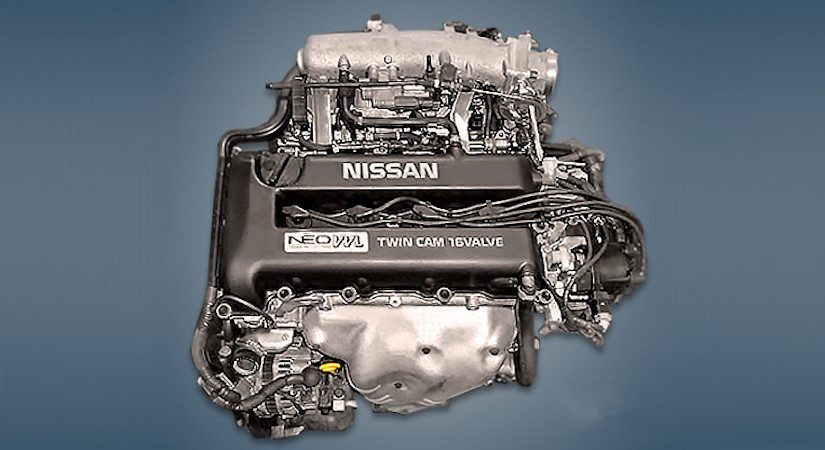 The 2.0-liter Nissan SR20VE engine was produced from 1997 to 2003 at a factory in Japan and was installed on sports versions of such models as Primera, Bluebird or Wingroad. This motor is primarily distinguished by the NEO Variable Valve Lift and Timing system.

Disadvantages of the SR20VE engine