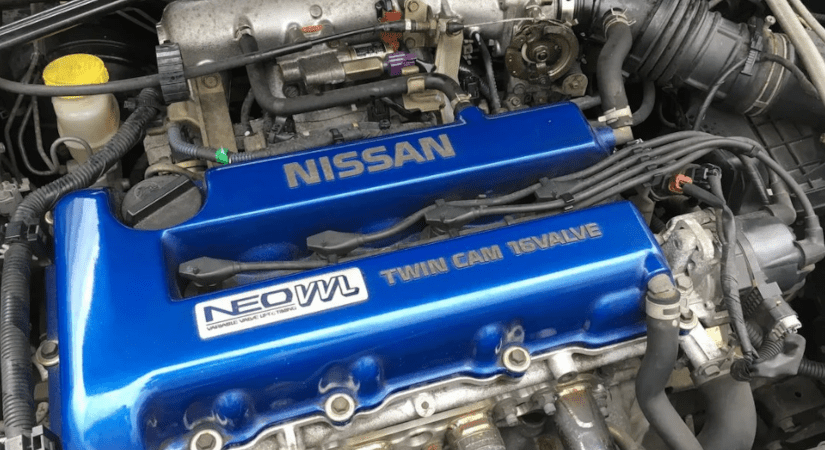 The 1.6-liter Nissan SR16VE engine (or SR16 for short) was assembled from 1997 to 2000 at a plant in Japan and was installed on sports versions of such popular models as the Pulsar, Lucino or Sunny. In addition to the standard modification, there was an N1 version from Autech for Pulsar 1997-1998.

Disadvantages of the SR16VE engine