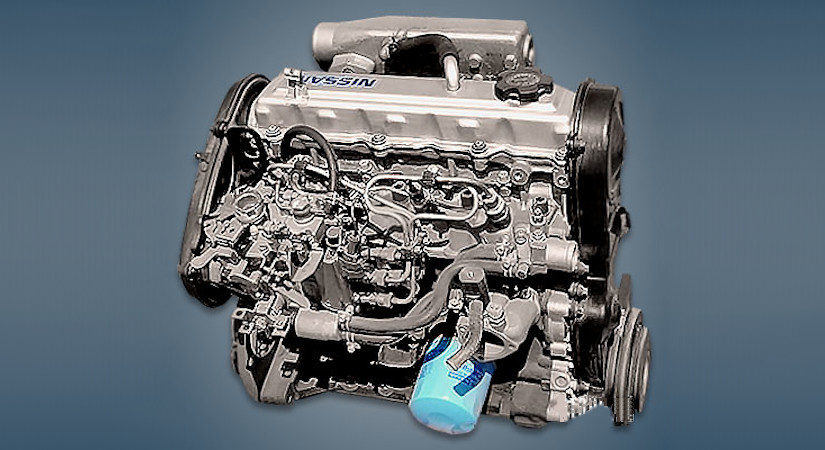 The 1.7-liter Nissan CD17 diesel engine was produced by the concern from 1981 to 1998 and was installed on a number of popular models of its time such as Sunny, Sentra, Pulsar and AD. A turbocharged version of the CD17T power unit with 75 hp and 145 Nm was installed on the Stanza liftback.

Disadvantages of the CD17 engine