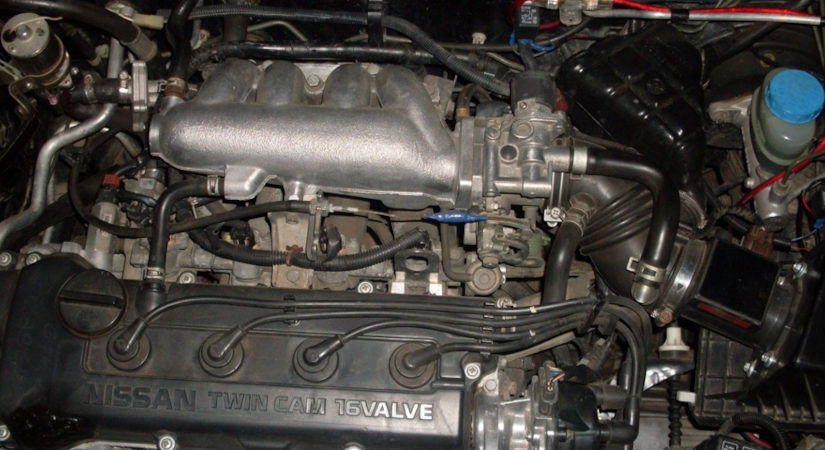 The GA16DE engine is a four-stroke, four-cylinder, in-line vertical arrangement of cylinders, with multipoint fuel injection. The 1.6-liter Nissan GA16DE engine was produced from 1990 to 2002 in three versions: with a phase regulator, without it, and also in the gas version GA16DNE for a number of developing countries.

Disadvantages of the GA16DE engine