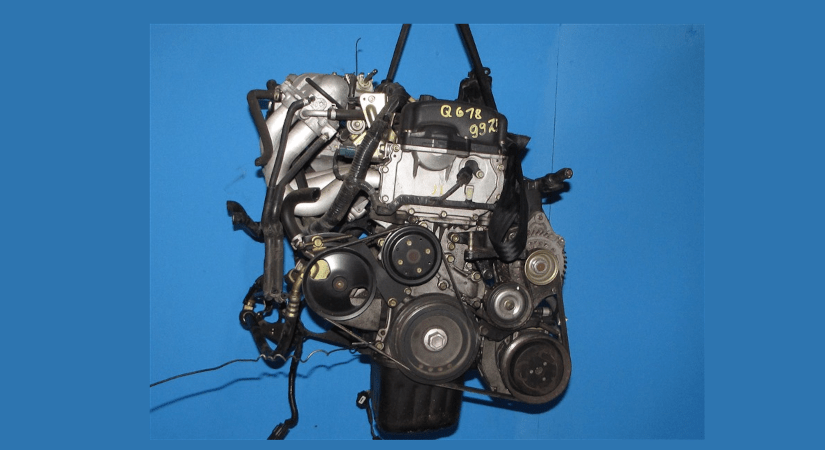 The 1.8-liter Nissan QG18DE engine (or QG18 for short) was produced at the company’s factories from 1998 to 2006 and was installed on the company’s mid-size models, such as Almera, Primera and others. The power unit had a 105 hp gas version. under its own index QG18DEN.

QG18DE engine was used in Nissan vehicles with high torque at low revs. Such an engine is considered very economical – fuel consumption is fixed at about 7 liters per 100 km, and 97% of the torque is produced by it in a low range of 2400-4800 rpm. Environmental cleanliness and low toxicity is ensured by a special design of the piston crown with a neutralizer surface of up to 50%.

Disadvantages of the QG18DE engine