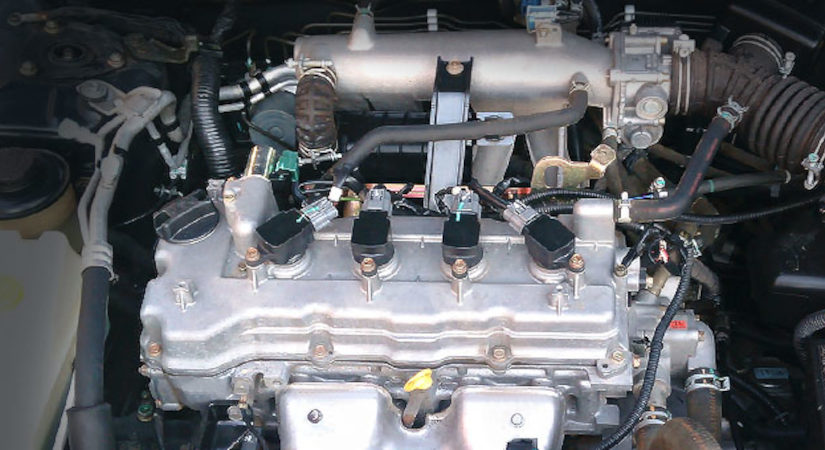 The 1.6-liter Nissan QG16DE engine (or QG16 for short) was produced from 2000 to 2013 and was installed on many popular models of the concern, mostly in the version for developing countries.

The 79 kW QG16DE engine with two camshafts has four valves per cylinder. The engine camshafts are driven by a chain. The cylinder block of the QG16DE engine is a single casting that forms the cylinders, a cooling jacket, the upper part of the crankcase and five crankshaft bearings made in the form of crankcase baffles. The block is made of special ductile iron with cylinders bored directly into the block body. The engine main bearing caps are machined with blocks and are therefore not interchangeable.

Disadvantages of the QG16DE engine