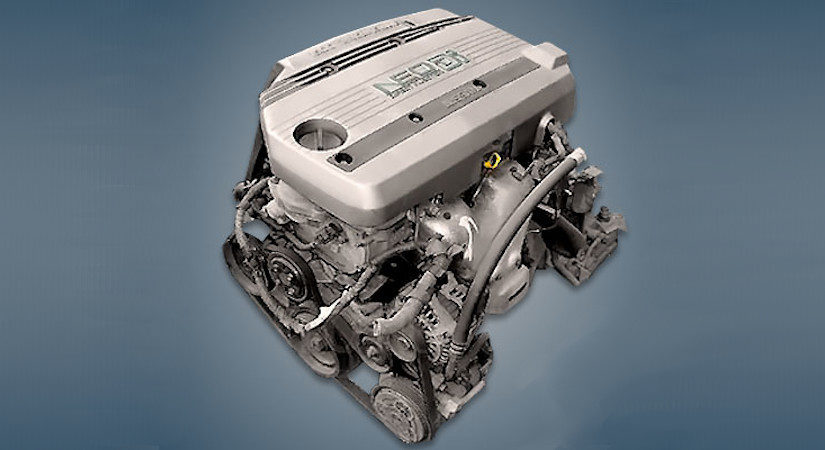 The 1.8-liter Nissan QG18DD engine was produced from 1999 to 2007 at the company’s Japanese plant and was installed in several popular models such as Primera, Sunny and Sylphy. This unit received negative reviews due to its demanding fuel quality.

Disadvantages of the QG18DD engine