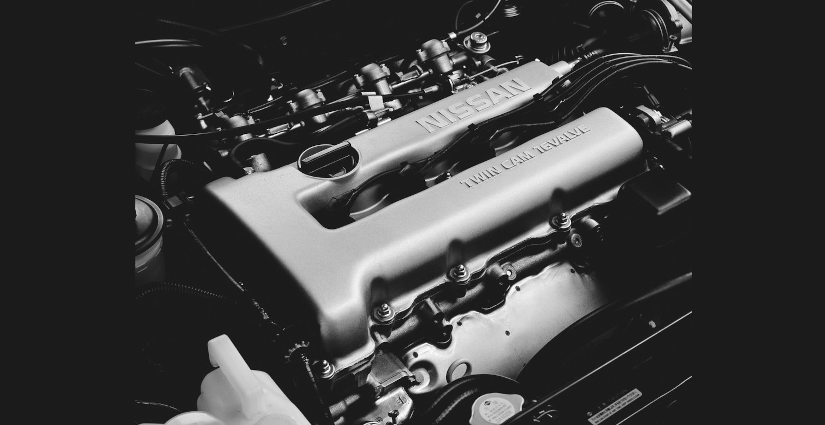 The Nissan SR18DE engine (or SR18 for short) appeared in 1992 and was an evolution of the SR18Di, with multipoint multipoint fuel injection instead of single injection. It is worth noting that the engines for the Nissan Pulsar and Sunny GTI have a high power (140 hp 6400 rpm) and a Compression ratio of 10 units. Structurally, the SR18DE is almost identical to the older “brother” SR20DE. The gas distribution mechanism for SR18DE engines is driven through a chain, there are hydraulic lifters (the engine does not need to adjust the valves), the ignition system is single-circuit.

Disadvantages of the SR18DE engine