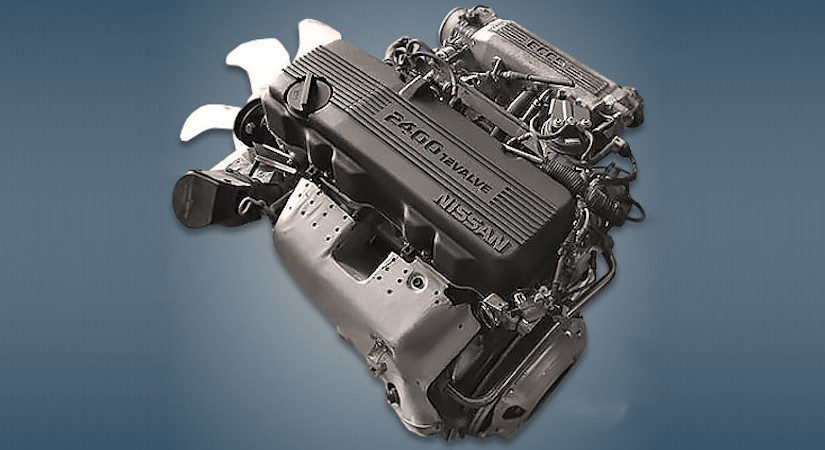 The 2.4-liter Nissan KA24E engine (or KA24 for short) was produced from 1988 to 1999 and was installed on a large number of models, but is primarily known for the Pathfinder and Terrano SUVs. This power unit is very often found under the hood of numerous pickup trucks of the concern.

Disadvantages of the КА24Е engine