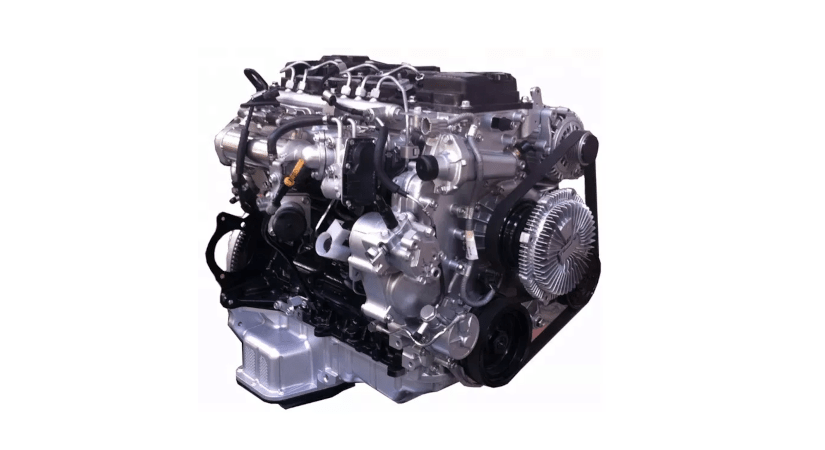 The 3.0-liter Nissan ZD30DD diesel engine was produced from 1999 to 2012 in Japan and was installed on an extensive family of Caravan minivans, including Homi and Elgrand modifications.

Nissan ZD30DDT was produced by the company from 1999 to 2004 and was installed only on Navara pickup trucks in the back of the D-22 with a double or single cab. This power unit quickly gave way to a version of the engine equipped with an intercooler.

Nissan ZD30DDTi or simply ZD30 has been produced since 1999 and is put on commercial vehicles, but is better known for Patrol or Terrano SUVs. This power unit exists in the Common Rail modification with its ZD30CDR index.

ZD30DDTi and ZD30DD are fairly well-known diesels manufactured by Nissan. The concern started designing them in the second half of the 90s, but started active production only in 1999 and 2000. At first, these units had a lot of flaws, so they were seriously criticized by the automotive community.

Over the years, Nissan has corrected the existing state of affairs by improving and significantly modifying the ZD30DDTi and ZD30DD. Motors with such names released after 2002 are not something scary and unpleasant for motorists. Redesigned ZD30s are high quality and functional diesels.

The ZD30s concept is no different from their counterparts from the 00s of this century. Diesel engines are built on the basis of an aluminum block and a similar head with two shafts, gas distribution system “DOHC” and four cylinders.

The cylinder block is cast from cast iron and consists of two parts:

The crankcase of the main bearing caps increases the rigidity of the engine, which helps to reduce the noise level. Two balance shafts are used to reduce engine vibration. These shafts are located at the bottom of the cylinder block and rotate at twice the speed of the crankshaft. The balance shafts are driven by the intermediate gears of the timing drive mechanism and rotate in opposite directions in relation to each other.