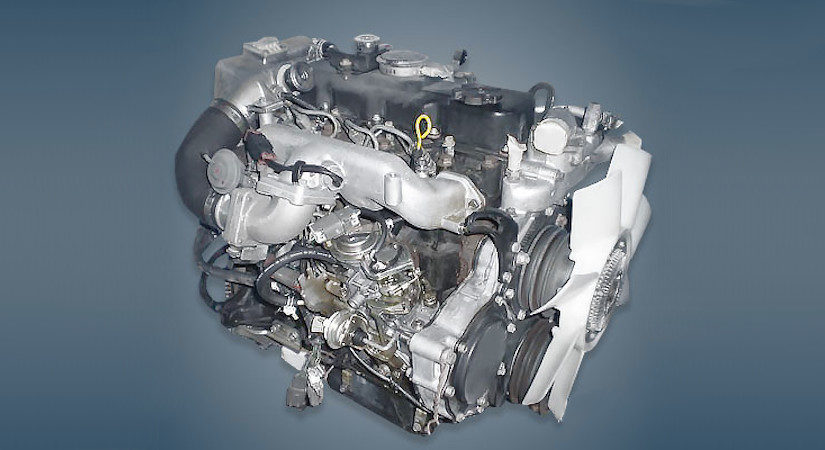 The 2.7-liter Nissan TD27 diesel engine has been produced by the concern since 1985 in Japan and is intended for commercial vehicles, but it is better known for the Caravan minibuses, as well as the first generation of the Terrano SUV or various D21 pickups.

The TD27T was assembled from 1985 to 2007 and was also installed on commercial vehicles, Caravan minibuses and the Terrano SUV. In total there are four versions of this power unit: TD27T1, TD27T2, TD27T3 and TD27T4.

The TD27Ti was produced from 1990 to 2007 in Japan and was installed on the popular Caravan minibus, as well as the Mistral or Terrano 2 SUV.

Disadvantages of the TD27 engine