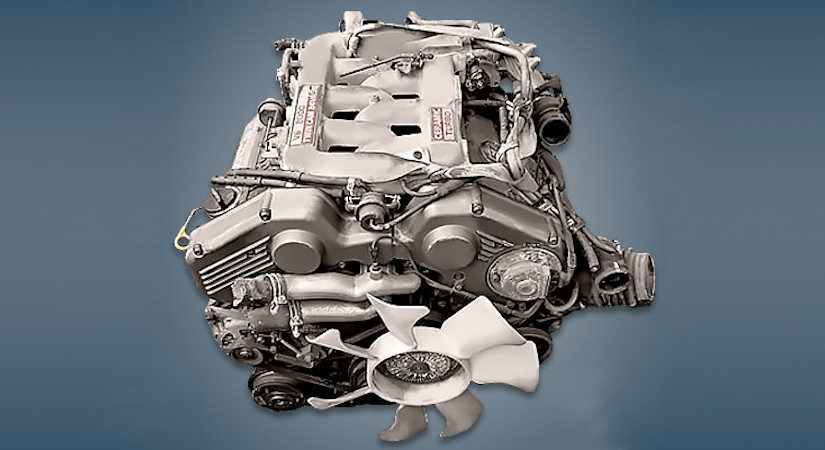 Nissan VG20E was produced from 1983 to 1999 at a Japanese plant and many popular models of the concern such as Cedric, Leopard, and Maxima were installed. From 1987 to 2005, a gas version of this unit was used under the symbol VG20P for 100 hp.

Nissan VG20ET was assembled from 1983 to 1989 and was installed on a number of popular models of the concern, such as Laurel, Leopard or Maxima. This power unit is incredibly popular all over the world among budget swap enthusiasts.

Nissan VG20DET was produced by the company from 1987 to 1992 and was installed on several well-known models of the concern, such as Leopard, Cedric or Gloria. This unit is very powerful for its displacement and attracts connoisseurs of the swap.

Disadvantages of the VG20 engine