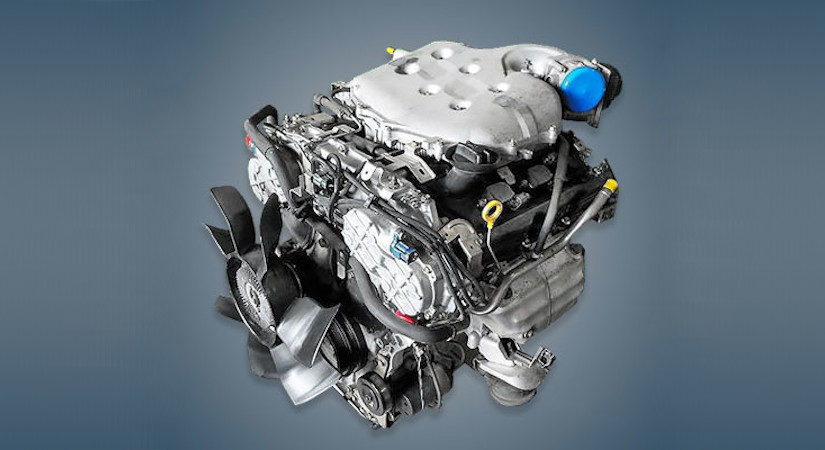 The 3.0-liter Nissan VQ30DD engine was assembled from 1996 to 2004 in several boost options and was installed on such popular models as Cedric, Leopard, Stagea and Skyline. This power unit is known for its finicky to the quality of fuel consumed.

Disadvantages of the VQ30DD engine