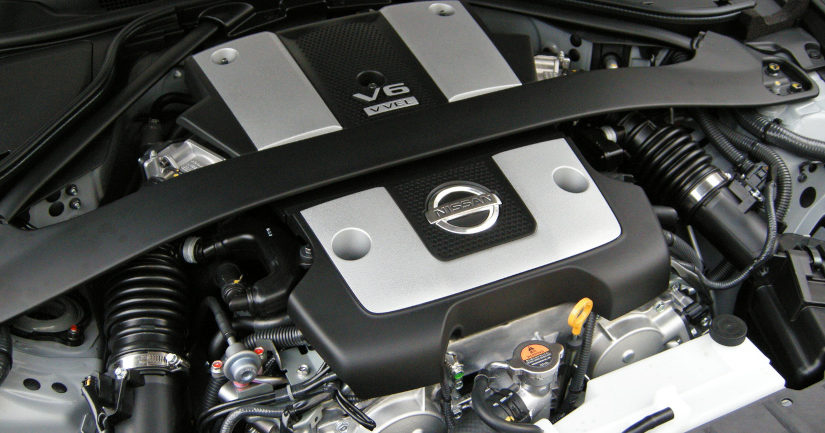 In 2007, mainly for Infiniti cars, the most advanced engine from the VQ series was introduced, designated as VQ37VHR. This unit replaced the VQ35HR and was developed on its basis. The block of cylinders VQ35HR has grown slightly in height, along with this, its rigidity has been increased. A crankshaft with a piston stroke of 86 mm, long connecting rods, light pistons with a Compression ratio of 11. This made it possible to increase the working volume from 3.5 liters to 3.7 liters.

The 3.7-liter V6 Nissan VQ37VHR engine (or VQ37 for short) is assembled at the company’s Iwaki plant and installed on many well-known models of the Japanese concern on the Front Midship platform. At the moment, such a power unit is installed only on the Fuga sedan and 370Z coupe.

Disadvantages of the VQ37VHR engine