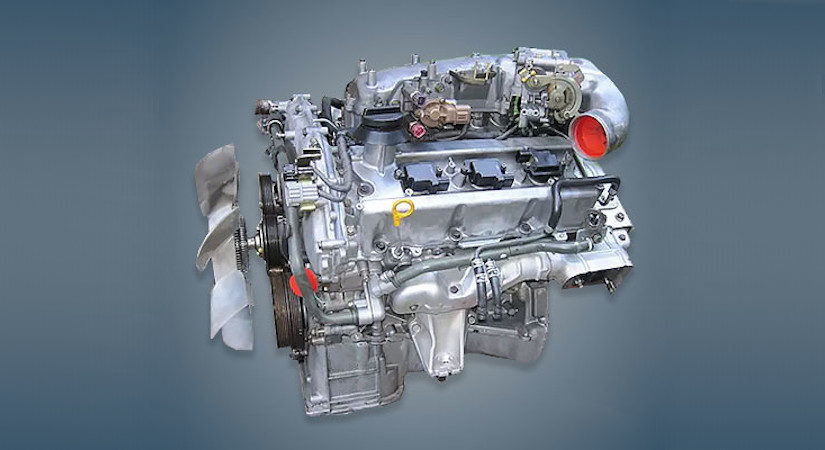 The 3.0-liter turbo engine Nissan VQ30DET was produced from 1995 to 2007 in Japan and was installed on such popular concern models as Sima, Cedric, Gloria or Leopard. There was also a twin-turbocharged version of this engine under the VQ30DETT index.

Disadvantages of the VQ30DET engine