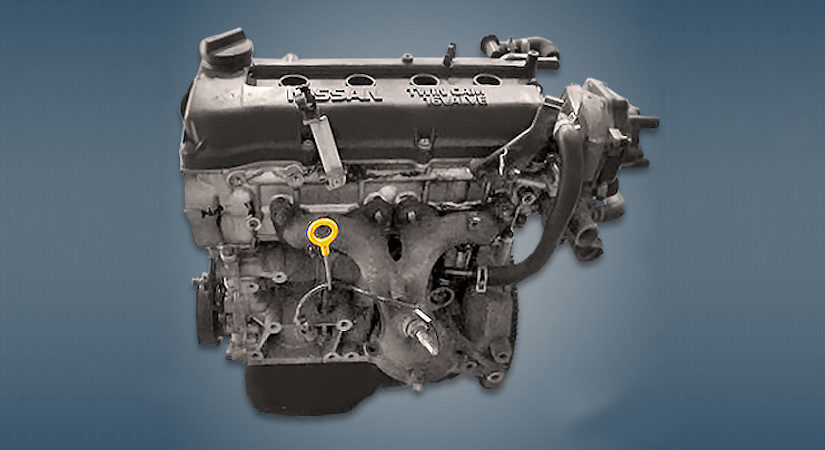 The 1.3-liter Nissan CG13DE engine (or CG13 for short) was produced from 1992 to 2003 at a plant in Japan and was installed mainly in very compact models for the local automotive market. Such a power unit is most often found on babies like Micra, March or Cube.

Disadvantages of the CG13DE engine