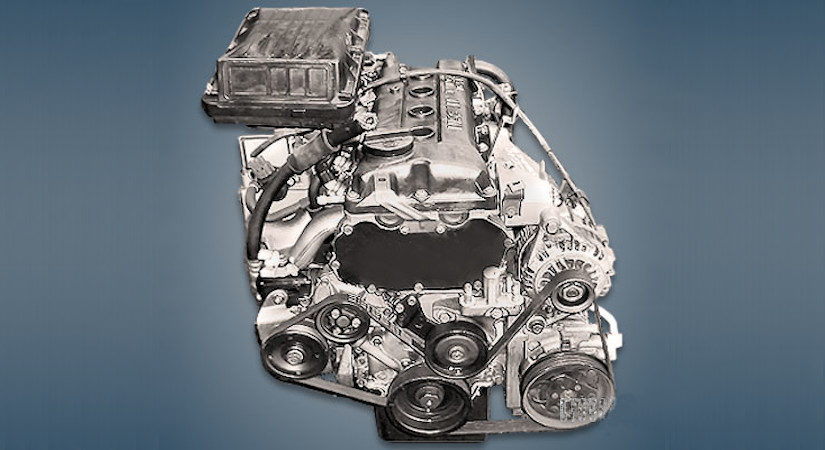 The 1.0-liter Nissan CG10DE Clean Green engine (or CG10 for short) was produced from 1992 to 2003 and was installed mainly in local compact cars such as Micra and March. In a number of markets from 2000 to 2002, a modification with direct fuel injection was offered.

Disadvantages of the CG10DE engine