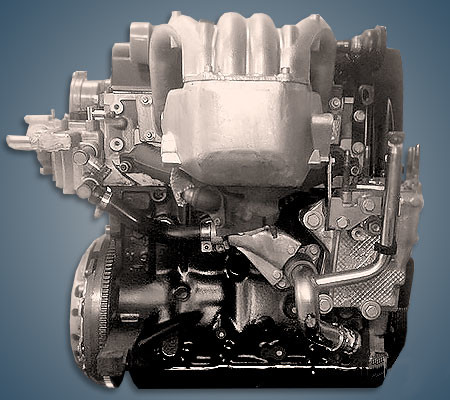 The Peugeot TUD5 1.5 liter diesel engine was produced from 1994 to 2003 and replaced the TUD3. The power unit was widely used not only on French small cars, it was installed on Nissan, Rover, Maruti, Proton, Lada cars.

Disadvantages of the Peugeot TUD5 engine