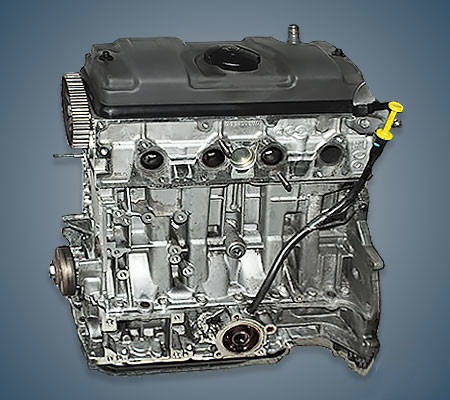 The 1.4-liter Peugeot TU3JP engine in two modifications KFW or KFX belonged to the TU3 series. The unit was produced from 1993 to 2006 and installed on models 106, 206, 306 and Partner. Until 2001, a TU3M motor with single injection and a slightly lower torque was assembled in parallel.

Disadvantages of the TU3JP engine