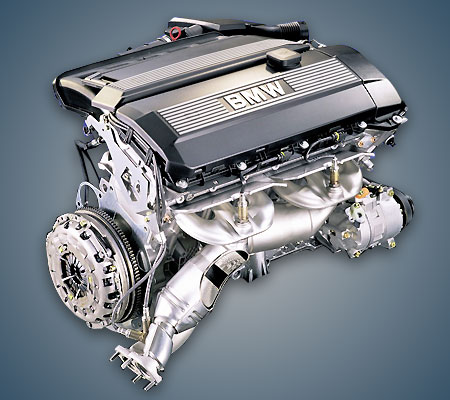 The M52B28 engine appeared in 1995 and is the senior representative of the M52 family (which also includes the M52B20, M52B24, M52B25, S52B32). The engine block on European versions is nickel-plated aluminum, for North America the block is cast iron.

Since 1998, a modified version has been released called M52TUB28, with cast iron sleeves, instead of vanos, a double vanos system has been used. And also with 244/228 camshafts, 9 mm lift, with new pistons and connecting rods, with a modified DISA variable geometry intake manifold, cooling system and electronic throttle.

This power unit was used on BMW cars with the 28i index.

Disadvantages of the M52B28 engine

Problems can be added – failure of knee and camshaft sensors, thermostat depressurization, poor cylinder head fastening, sensitivity to the quality of gasoline, reduced resource than the previous model.