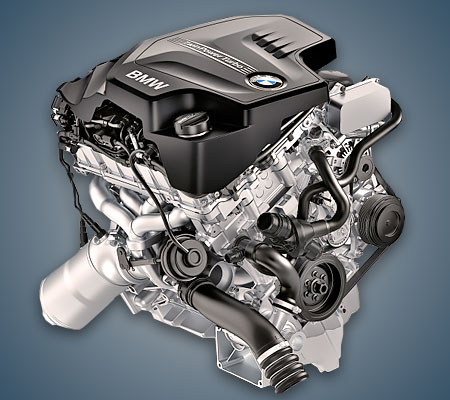 The N20B16 petrol 4-cylinder turbo engine has been produced since 2013. This engine is installed on BMW 3- and 5-series cars with the 20i index for the Turkish, Greek and Vietnamese markets.

Disadvantages of the N20B16 engine