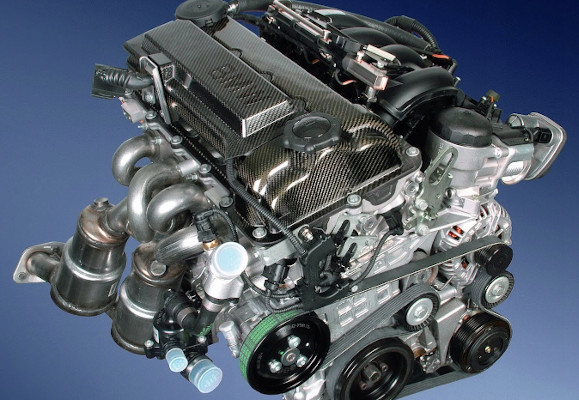 BMW N46 gasoline engines were produced from 2004 to 2015 and were installed on almost all compact and medium-sized models of the group of that time. The 2.0-liter N46B20 engine was created on the basis of the N42B20 and at first glance does not differ from its predecessor, but it is not.

The differences between the BMW N42 and the N46 are as follows: a different crankshaft, balancer shafts, connecting rods and a cylinder head cover, a redesigned intake manifold, a modified timing chain tensioner, new spark plugs and a generator, a Valvetronic control unit integrated into the ECU and some other little things. Otherwise, this is the same N42 with its pluses and minuses. Bosch ME 9.2/Bosch MV17.4.6 engine management system.

Since 2007, the engine has been slightly upgraded, the intake manifold and exhaust camshaft have been replaced, the new modification was called the N46N.

This motor was used on BMW cars with an index of 18i and 20i.

Disadvantages of the N46B20 engine

Fifty thousand kilometers of run can be marked by leaking valve cover gaskets and vacuum pump. To avoid most of the engine malfunctions and to make it work harmoniously, like a good clockwork, you can, if you constantly monitor its condition, undergo maintenance on time and fill it with only good oils and fuel.