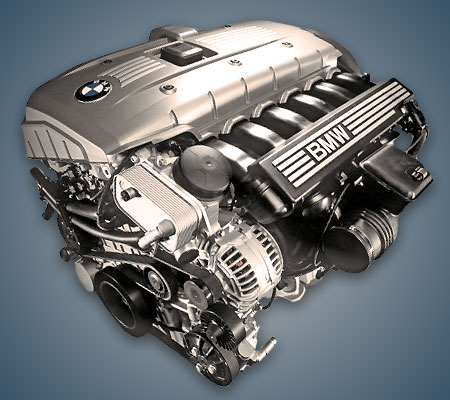 The N52B30 is the first engine in the new N52 range (which includes the N52B25) with six cylinders in line. Unlike its predecessor (M54B30), the N52B30 is a completely new engine, with a new lightweight magnesium-aluminum cylinder block, a different crankshaft and a lightweight connecting rod and piston group.

The engine uses a new cylinder head using a variable valve timing system on the intake and exhaust camshafts Double-VANOS, and, for even greater efficiency, the Valvetronic II valve lift change system has been added. Their height varies from 0.18 mm to 9.9 mm. Exhaust valves – 9.7 mm. Phase 255/263. The diameter of the intake valves is 34.2 mm, exhaust 29 mm. Injectors have now also moved to the cylinder head, a DISA variable-length manifold is used at the inlet, a Siemens MSV70 engine management system, a chain is used in the timing.

Disadvantages of the N52B30 engine 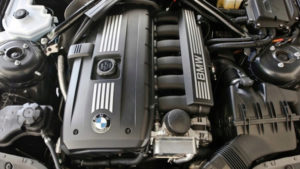