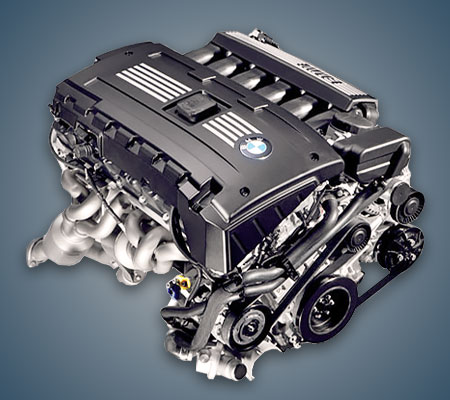 The N53B25 inline 6-cylinder engine represents the N53 family (also includes the N53B30), developed on the basis of the N52B25 and in 2007 was intended to replace the raw predecessor. The cylinder block remained the same with minimal changes, the pistons changed and the compression ratio increased to 12. The cylinder head with Double-VANOS was finalized, a direct fuel injection system appeared, and the Valvetronic valve lift change system disappeared. The engine control system has changed, now Siemens MSD81 is used instead of Siemens MSV70, otherwise the motor is the same. This motor was used on BMW cars with the 23i index.

Disadvantages of the N53B25 engine 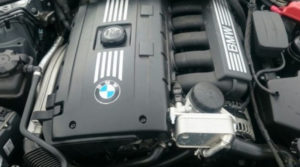