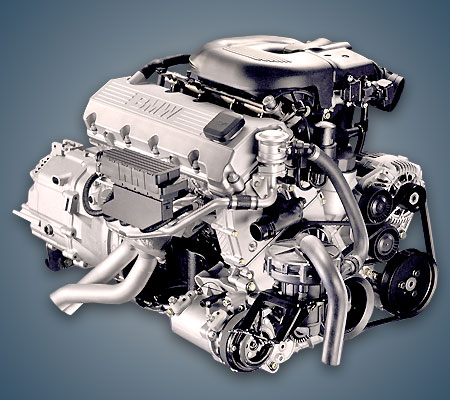 The M43B18 engine is an in-line 4-cylinder engine of the M43 family (it also included the M43B16 and M43B19), which was released in 1992 as a replacement for the M40B18. The M43 cylinder block was transferred from the M40 practically unchanged, the crankshaft now has 4 counterweights (there were 8 on the M40) and lost a little in weight, the stroke remained unchanged.

In addition to the crankshaft, the pistons have also changed, the compression ratio has increased to 9.7. The cylinder head has changed significantly under the timing chain drive (there was a belt). One camshaft (SOHC 8V), rockers changed, valves lightened.

Valve diameters have not changed: inlet 42 mm, outlet 36 mm. Characteristics of the standard camshaft M43B18: phase 244/244, rise 10.6/10 mm. A variable-length DISA intake manifold has also been adopted, which allows for more torque at both low and high revs. The ignition system has also been changed.

Disadvantages of the M43B18 engine

The problems of the M43B18 engine are the appearance of noise, oil leaks, dips during acceleration, and intermittent motor operation. 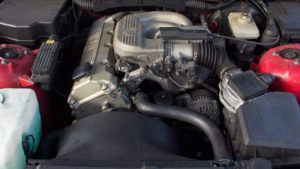 If you notice constant noise, knocking and crackling in the power unit, it is necessary to check the integrity of the DISA damper. To restore the operation of the intake, an appropriate repair kit is required. Sometimes a knock is caused by hydraulic lifters, rocker arms.

When the oil is quickly consumed, a leak is observed, check the valve cover. To eliminate the leak, it is enough to replace the crankcase ventilation valve or gasket with sealant.

Among the problems in the operation of the power unit, unstable speed is noted that occurs when the air duct is damaged. Air leaks are possible, you should also inspect the lambda probe, idle valve, throttle valve, mass air flow sensor. The reason may be problematic camshaft rotation.

Dips when picking up speed cause dirty injectors, it is enough to clean them.

The cause of overheating is the failure of the pump, radiator, thermostat. Also check the cooling system for air pockets, which are eliminated by blowing. If the engine will not start, inspect the spark plugs, the gas pump, the ignition coil, and the wires.