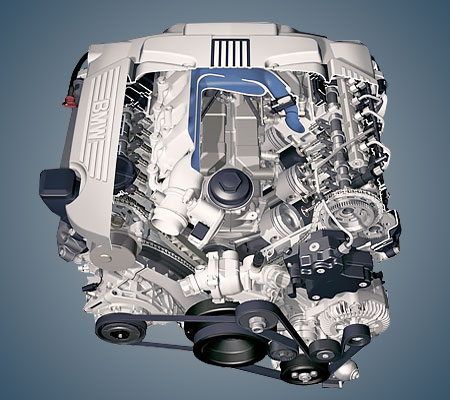 The BMW M67D44 engine is the second engine in the M67 series with a displacement of 4.4 liters and was produced in two power versions. When developing this unit, the main task was to increase power and reduce weight. As a result, power has been increased by 16% while reducing weight by 14%. At the same time, BMW engineers managed to achieve these indicators without increasing fuel consumption, the reason for which was a new lightweight crankcase made of aluminum alloy, innovative fuel injection technologies and a particulate filter.

Disadvantages of the M67D44 engine