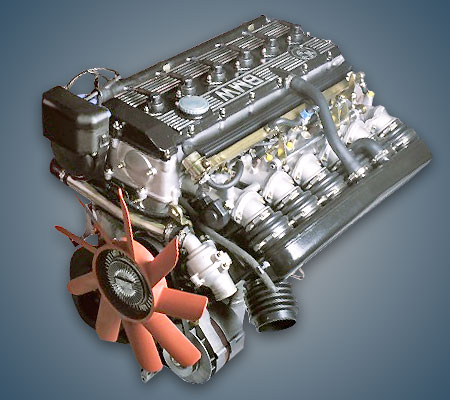 The main problems of BMW M30B30 engines are overheating and cracks in the cylinder block. Overheating is experienced by many owners of 6-cylinder vehicles. In order not to drive the cylinder head, this problem must be solved in a timely manner and not started. The motor overheats due to a dirty pump, radiator, thermostat, in the presence of air jams in the cooling system of the unit. 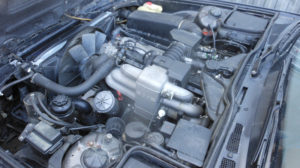 Cracks occur after disassembling the motor, when oil is not removed from the threaded wells. They form around the threads of the cylinder head bolts. If you notice an increased consumption of antifreeze, the presence of an emulsion in the oil, this may indicate cracks in the cylinder block. Sometimes they try to solve the problem by repairing, but the masters recommend buying and installing a cylinder block without cracks.

Due to their long service life, BMW M30B30 engines have problems in the gas distribution mechanism when the valve cannot be adjusted. The solution is to replace eccentrics, bushings and valves.

Problems may affect the mass air flow sensor, since the resource of the units has been outleted, including due to intensive, often aggressive operation.