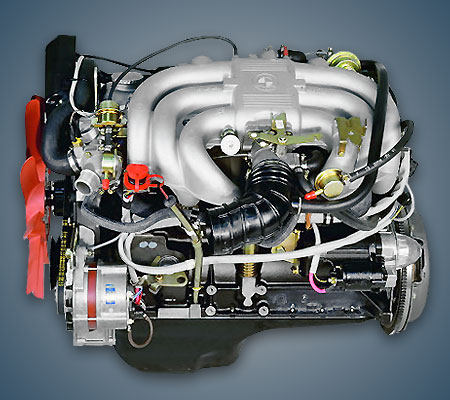 The M20B25 – 2.5 liter engine without catalytic converter. It was originally released with a carburetor, and over time it was equipped with a fuel injection system – Bosch. The engine management system was used by Bosch Motronic 1.1/1.3. In 1987, the B25 was upgraded after which the capacity was increased.

In 1987, a catalyzed model with Motronic 1.3 engine management was introduced. The compression ratio was reduced to 8.8:1 but thanks to the more sophisticated electronics power remained nearly as before, at 125 kW (170 PS; 168 hp). The uncatalyzed engine was kept in production for Southern Europe and other markets where unleaded petrol was not regularly available. 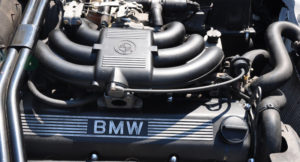 In the M20B25 unit, the condition of the timing belt and the condition of its tensioner roller also needs a thorough inspection. If the belt breaks, the valve bends cannot be avoided, and sometimes even the complete destruction of the pistons. As they age (it should be borne in mind that they have been produced since 1986), the engines of this series exhibit characteristic aging defects. For this reason, buying a car equipped with this unit is not a very promising undertaking, in terms of its trouble-free further service.