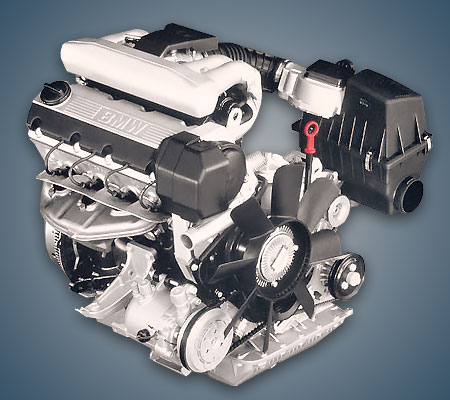 M40B18 is the first inline 4-cylinder engine of the M40 family, the older brother of the M40B16, developed in 1987 as a replacement for the outdated M10 series. The engine is based on a cast-iron cylinder block covered with an 8-valve head with one camshaft and hydraulic lifters (valve adjustment is not required on the M40).

The timing drive uses an unreliable belt that requires constant monitoring and replacement along with the roller, on average, once every 40 thousand km. With a frivolous attitude to this problem, the risk of breaking the timing belt and bending the valves increases.

This motor was used on BMW cars with the 18i index.

Disadvantages of the M40B18 engine

The characteristic problems of BMW M40B18 engines are: knocking, floating rpm, dips when gaining speed and overheating. Each problem has its own reasons. 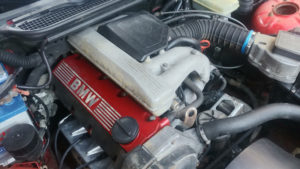