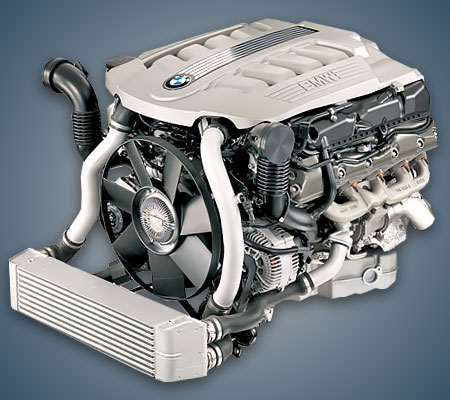 The third version of the M67TUD39/D40 with 258 hp was introduced in September 2002 and is the most powerful among the 4.0-liter M67. The engine was produced until 2005 and installed on the 740d E65. The M67D39TU has a modified turbocharger, pistons and connecting rods as in the M47TU and M57TU, belt drive with mechanical tensioner, engine mount changed, radiator and intake air cooler completely made of aluminum (same as in the M57TU), DDE 4.1 engine management system changed to DDE 5.1 ​​and a 2nd generation Common Rail injection system with a nominal pressure of 1600 bar is installed.

Disadvantages of the M67D40 engine