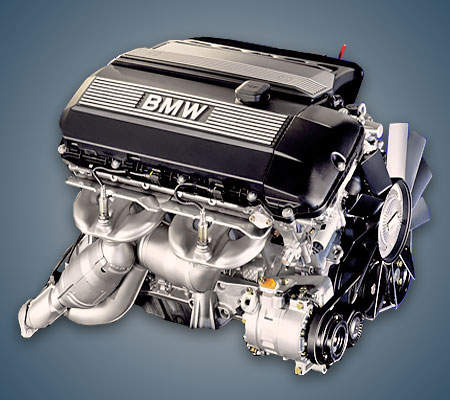 As in the M52B28TU engine, the cylinder block is made of aluminum alloy, but using cast iron liners. In 2004, BMW presented the world with a new line of N52 engines, which smoothly began to replace the M54 line. In 2006, the M54B30 engine completely left the production line. But in 2006, on the basis of the M54, one of the most successful BMW N54 turbocharged engines was created, which was massively installed on cars with the 35i index.

Disadvantages of the M54B30 engine 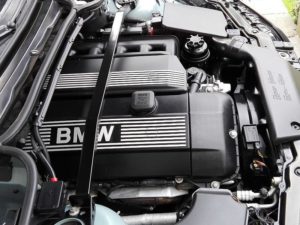 To the problems can be added the death of the camshaft status sensors, poor threads for mounting the cylinder block, sensitivity to oil quality, a low resource and a short-lived thermostat. Nevertheless, the M54 is more reliable than the M52. Therefore, the M54B30 is reliable, strong and well suited for swaping.