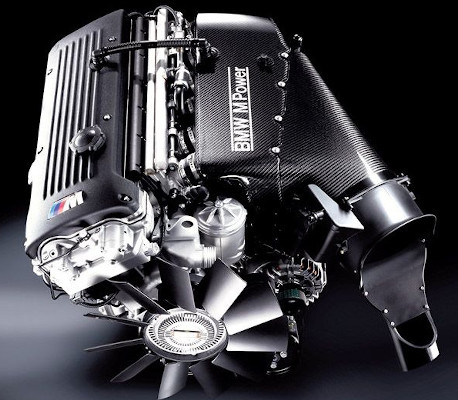 The BMW S54B32 engine is a more productive and high-revving version of the engine, in contrast to the S52, which was installed on the BMW M3 in the back of the E46, including the Z3M and Z4M roadsters / coupes.

The BMW S54B32 engine became the best engine in the International Powertrain Competition in 2001 in the category “from 3.0 to 4.0 liters”, and every year until 2006 it was recognized as the best in this category. In 2001, he also entered the Ward’s 10 Best Engines list and remained there until the end of 2004.

Disadvantages of the S54B32 engine 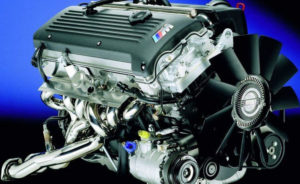 The S version does not have the high oil consumption of the standard M54. However, if such a problem appears, then the reason is the failed valve stem seals or rings. Overheating also sometimes happens. This is due to air locks in the cooling system. Also, the reason may be contamination of the radiator itself, damage to its lid, or problems with the thermostat or pump.

The unit of this series has an impressive resource, but at the same time it is necessary to take into account the mode in which the M3 E46 models were often operated. Proceeding from this and from the motor itself, any “surprises” can be expected. For example, after passing M3 an average of 150 thousand km, it is necessary to completely change the timing chain, liners and tensioners. It should be noted that such shortcomings are more typical for copies released before 2003. More modern versions do not suffer from such diseases.

Another important fact. If the S54B32 was purchased in good working order, you should not violate the conditions of its operation, especially pouring someone else’s oil and delaying its replacement and, in general, inspection and maintenance.