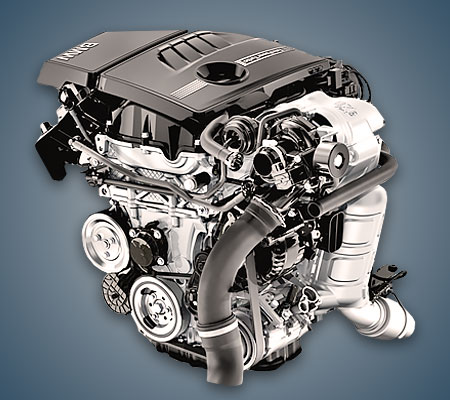 The cylinder block of this engine is made of aluminum alloy, its crankshaft is forged, dry-type cast iron liners. There are 8 counterweights on the crankshaft, the length of the connecting rods is 138.5 mm, the pistons from Mahle, which are 77 mm in diameter. The engine uses a new type of cylinder head with Valvetronic 3 system, double Vanos and split camshafts. In addition, the engine has direct fuel injection.

Disadvantages of the N13B16 engine 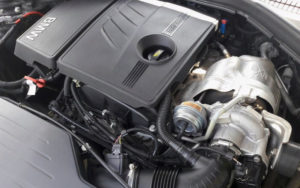 For the N13B16 engine, it is advisable to use high quality gasoline (98th) and oil recommended by the manufacturer. The unit does not like the frequent change of working fluids. With regular maintenance and troubleshooting, the engine will run reliably and last for a long time.