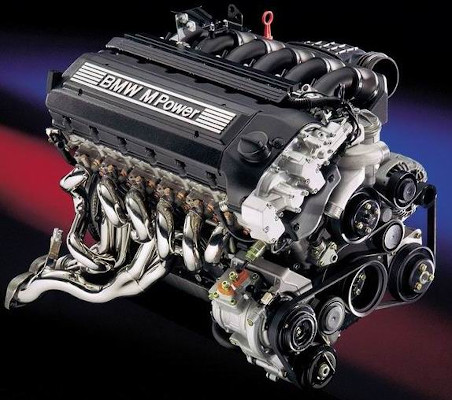 The basic 3-liter version of the M3 sedan, coupe and convertible sports engine produced for the European market (S50B30 EU) since 1992. In 1994, this 300 hp engine was installed in a limited edition M3 GTR E36 coupe, and a year later the M3 GT E36 racing model was equipped with a 295 hp version of this unit, with a torque of 324 Nm. Also in 1995, BMW Motorsport and Schnitzer Motorsport GmbH upgraded this power unit for the Australian racing version of the M3-R E36 coupe.

Disadvantages of the S50B30 engine 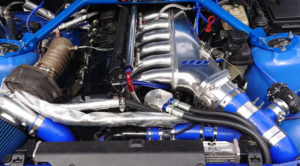 The motor is prone to overheating. If you notice a problem, you need to check the operation of the cooling system: radiator, thermostat, pump. Overheating can be caused by air blockages in the system and broken radiator caps.

Unstable turnovers are often caused by a failed idle valve. After cleaning the valve, operation is restored. When the problem persists, you should check the throttle position sensor, temperature sensor, lambda probe, sometimes it is enough to clean the throttle valve.

If the engine triples, check the ignition coils and injectors and spark plugs. In case of problems with the Vanos system, the engine begins to rumble, power decreases, the speed becomes unstable. In this situation, you need to buy a Vanos repair kit.

Motors with high wear are characterized by high oil consumption – up to 1 liter per 1000 km. Even after a major overhaul of the engine, consumption is practically not reduced. It is necessary to check whether the gaskets of the sump and the valve cover are not leaking, also exclude leaks through the oil dipstick. Check the integrity of the expansion tank causing antifreeze leakage. Problems can be caused by crankshaft, camshaft, temperature sensors.

The main reason for the failure of reliable S50B30 engines is the age of the power units.