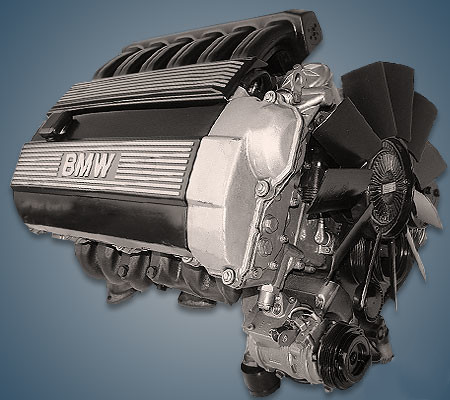 Here is a new cast-iron cylinder block with oil nozzles, the inter-cylinder distance remains the same – 91 mm, but the height has changed to 210 mm. Inside this block is a new crankshaft with a piston stroke of 66 mm, lightweight forged connecting rods of 135 mm, new pistons with a compression height of 42.8 mm. Thus it turns out 2 liters on 6 cylinders.

In 1992, the M50 engines received an upgrade, the purpose of which was to reduce fuel consumption, improve environmental friendliness by reducing friction. Such motors are called M50B20TU. They began to be equipped with a phase shifter on the intake shaft (Vanos), and also received new lightweight connecting rods (length 145 mm), significantly lighter pistons (-100 grams), and the compression height of the piston decreased to 31.64 mm. Lightweight valves were put here, with single, less rigid valve springs. Valve stem size is now 6mm. The engine management system was changed to Siemens MS 40.1.

All these motors were used on BMW cars with the 20i index.

Disadvantages of the M50B20 engine 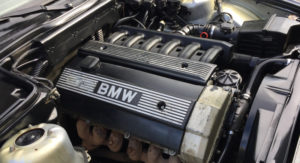