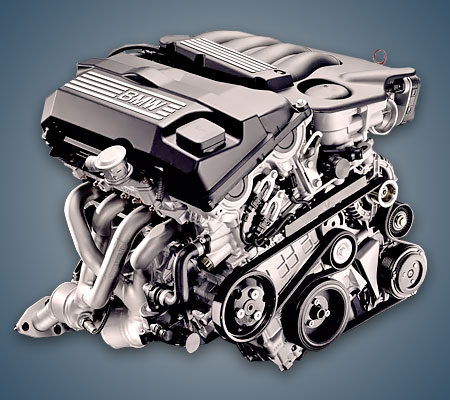 The 4-cylinder N42B20 engine replaced the obsolete M43B18, M43B19 and M44B19 in 2001. Instead of a heavy cast-iron cylinder block, a light aluminum one with cast iron liners was used in the new engine.

The N42B20 engine uses a new long-stroke crankshaft (90 mm stroke) as well as new pistons and connecting rods. The balance shafts remain the same as on the M43TU and fitted to the new block.

Instead of the previous SOHC 8V cylinder head, a new twin-shaft 16-valve with a timing block was used. In addition, the new cylinder head is equipped with a variable valve timing system on both Double-VANOS shafts, as well as a Valvetronic intake valve lift system. The diameter of the intake valves is 32 mm, exhaust 29 mm. Characteristics of standard BMW N42 camshafts: phase 250/258, rise to 9.7/9.7.

The intake manifold of the N42B20 is equipped with a DISA variable length system, which greatly optimizes performance at both low and high speeds. Bosch ME 9.2 engine management system.

This motor was used on BMW cars with the 18i index.

Disadvantages of the N42B20 engine 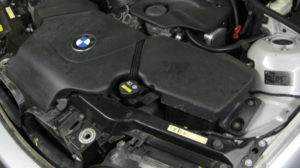