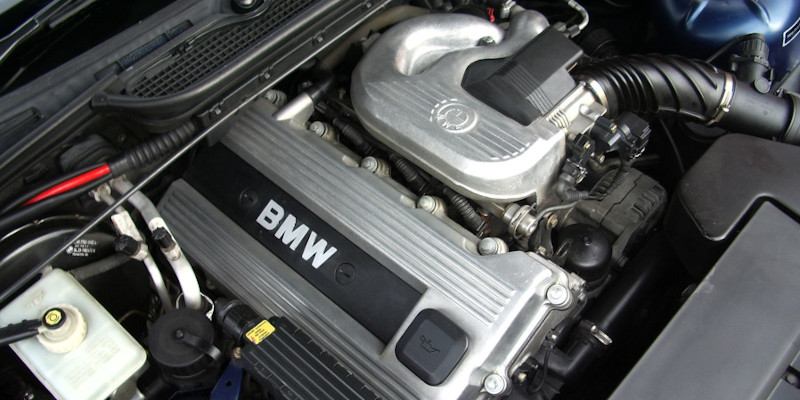 The BMW M44B19 engine is a 4-cylinder engine that replaced the M42B18 engine and was produced from 1996 to 2001. This power unit has taken a leading position in the BMW four-cylinder engine program and compared to the M42, many design changes have been made on the M44 both in the engine itself, in the control system and in the outlet system.

In this engine, the cylinder diameter was increased to 85 mm and new pistons were used, a new crankshaft with a stroke of 83.5 was installed, and connecting rods were lightened.

All this is covered with a new cylinder head, with a redesigned valve drive. The hydraulic lifters remained, the diameter of the intake / exhaust valves remained the same (33 / 30.5 mm). Characteristics of standard M44 camshafts: phase 240/244, lift 9.7 / 9.7. The pump was improved, from now on it stopped flowing. The intake was completely redesigned, the intake manifold received a DISA length change system. The engine management system has been replaced with Bosch DME M5.2.

Disadvantages of the M44B19 engine

It must be remembered that the timing belts on the M44 are not very reliable. In addition, the age of the unit is already decent. Although the motor itself is quite stable and has a resource of 300 thousand km or more. However, today there is not a single copy that would not have reached this mark, and therefore, alas, there will be no absolutely problem-free operation.