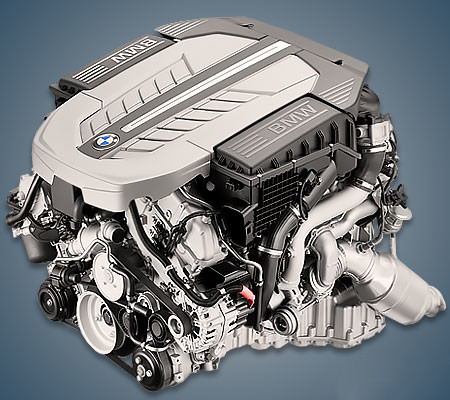 Disadvantages of the N74B66 engine