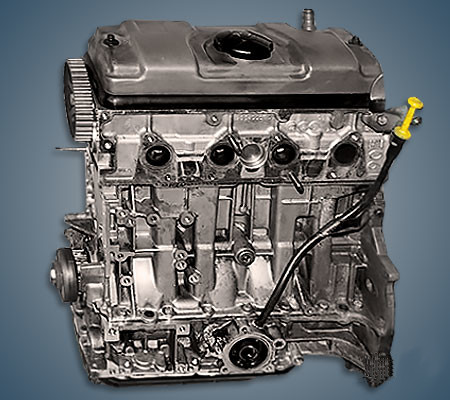 The 1.4-liter Peugeot TU3A or KFV engine was produced from 2005 to 2012 in France and, in essence, was an adaptation of the well-known TU3JP engine to the current EURO 4 environmental standards. This power unit was installed on such small cars as 206, 207 and Partner.

Disadvantages of the TU3A engine