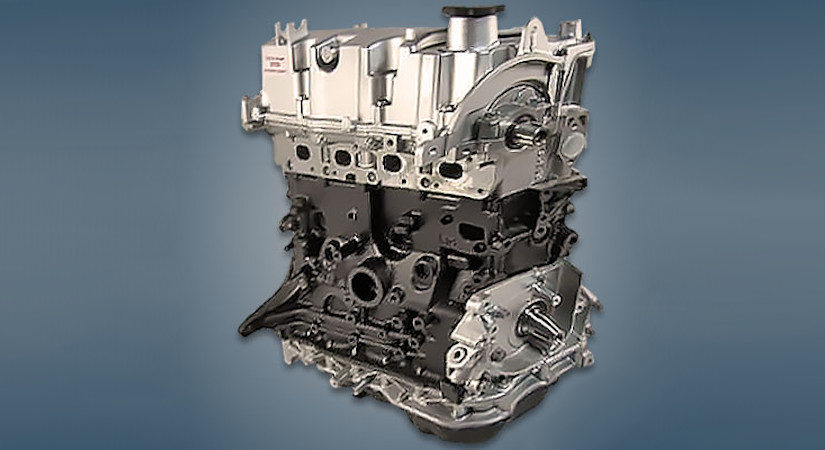 The 2.0-liter Mazda RF7J diesel engine was produced by the company from 2005 to 2010 and was installed on the European versions of the popular models of the third, fifth or sixth series. This power unit was essentially a modernized version of the well-known RF5C diesel engine.

Disadvantages of the Mazda RF7J engine