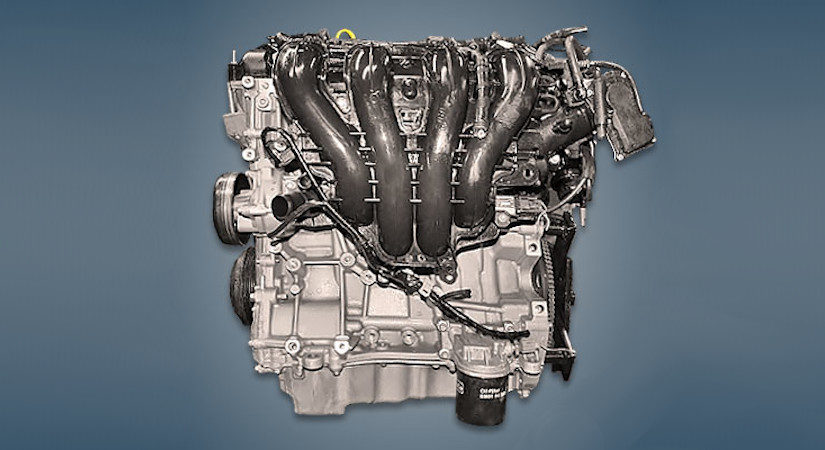 The 2.5-liter Mazda L5-VE (MZR L5-VE 2.5) gasoline engine was produced by the company from 2008 to 2015 and was installed on the most popular models of the third, fifth, sixth series, as well as the CX-7 crossover. A similar power unit was installed on the Ford Kuga under its own YTMA index.

Disadvantages of the Mazda L5-VE engine